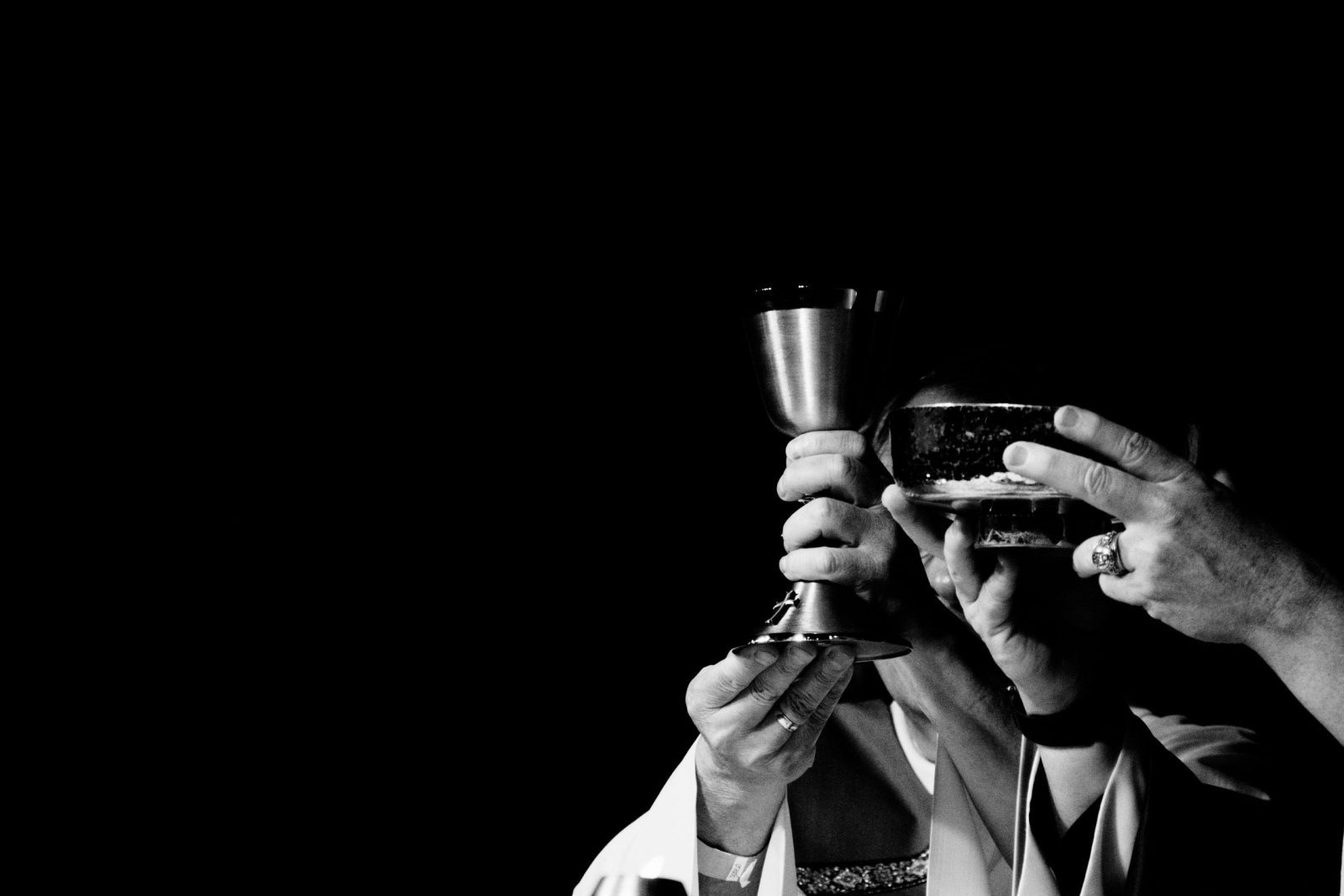 The Evangelical Catholic is a non-profit organization dedicated to transforming lay people into intentional disciple makers who are excited and equipped to go out and evangelize their communities in the context of trusting friendships.  They are excited to announce their first-ever conference experience designed just for priests to give them the skills and tools they need to activate their parishioners as effective Catholic missionaries in their own communities. “Priests for an Apostolic Age” is a three-day conference that will provide priests with the opportunity to gather with others who share similar convictions on evangelization, learn how an outdated understanding of the parish could be holding them back, and how to leverage their influence to activate a movement of missionary disciples. The event is set to take place January 24-26, 2023 in Dallas, TX.  Registration is now open with an early-bird registration deadline of October 15.

Invitation: Priests for an Apostolic Age 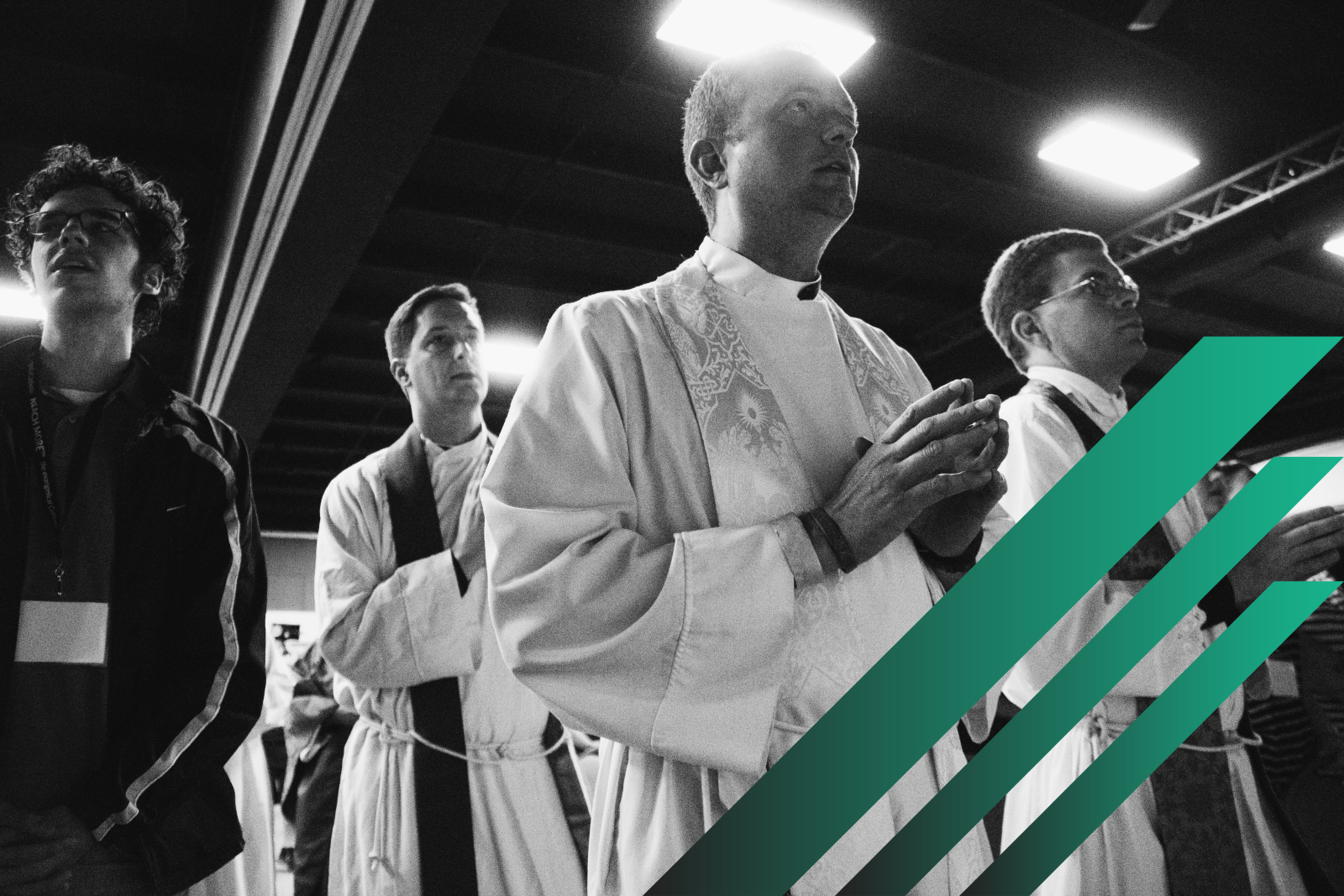 Priests for an Apostolic Age Spokespeople

Jason Simon is the President of the Evangelical Catholic. His experience of being sought after and apprenticed by a zealous disciple maker drives him to help others have the confidence and skills to reach people in the world with the abundant life of Jesus. After a short career in engineering, Jason began working in the Church as a parish Director of Religious Education and Youth Ministry. In 2007, he graduated with a Master’s in Divinity from the University of Notre Dame and began leading the Evangelical Catholic. Under his leadership, the Evangelical Catholic has experienced consistent expansion in equipping Catholic laity for apostolic impact in the world. He has seen first-hand the power of lay evangelization fueled by the institution of the Church. Jason lives in Madison, WI with his wife and six children.

Msgr. James Shea was inaugurated in 2009 as the sixth president of the University of Mary and, at the age of 34, became the youngest college or university president in the United States.  Msgr. Shea earned a bachelor’s degree and a licentiate in philosophy at the School of Philosophy at the Catholic University of America in Washington, DC, later studying theology at the Gregorian and Lateran universities in Rome.  Upon completion of his seminary formation at the Pontifical North American College in Rome, Msgr. Shea was ordained a priest of the Diocese of Bismarck in 2002.  The Evangelical Catholic is proud to welcome Msgr. Shea as a keynote speaker for the “Priests for An Apostolic Age” conference. 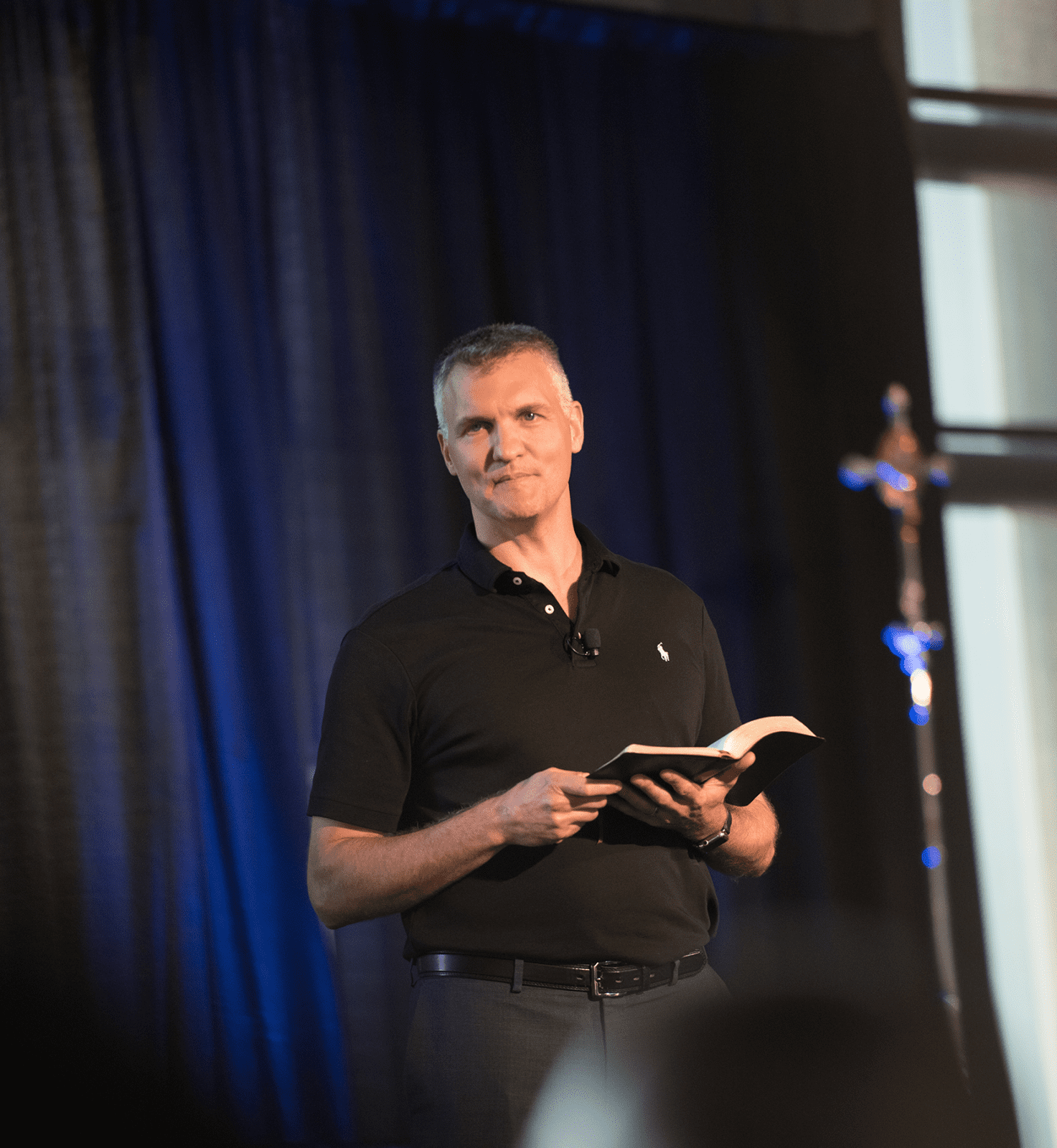 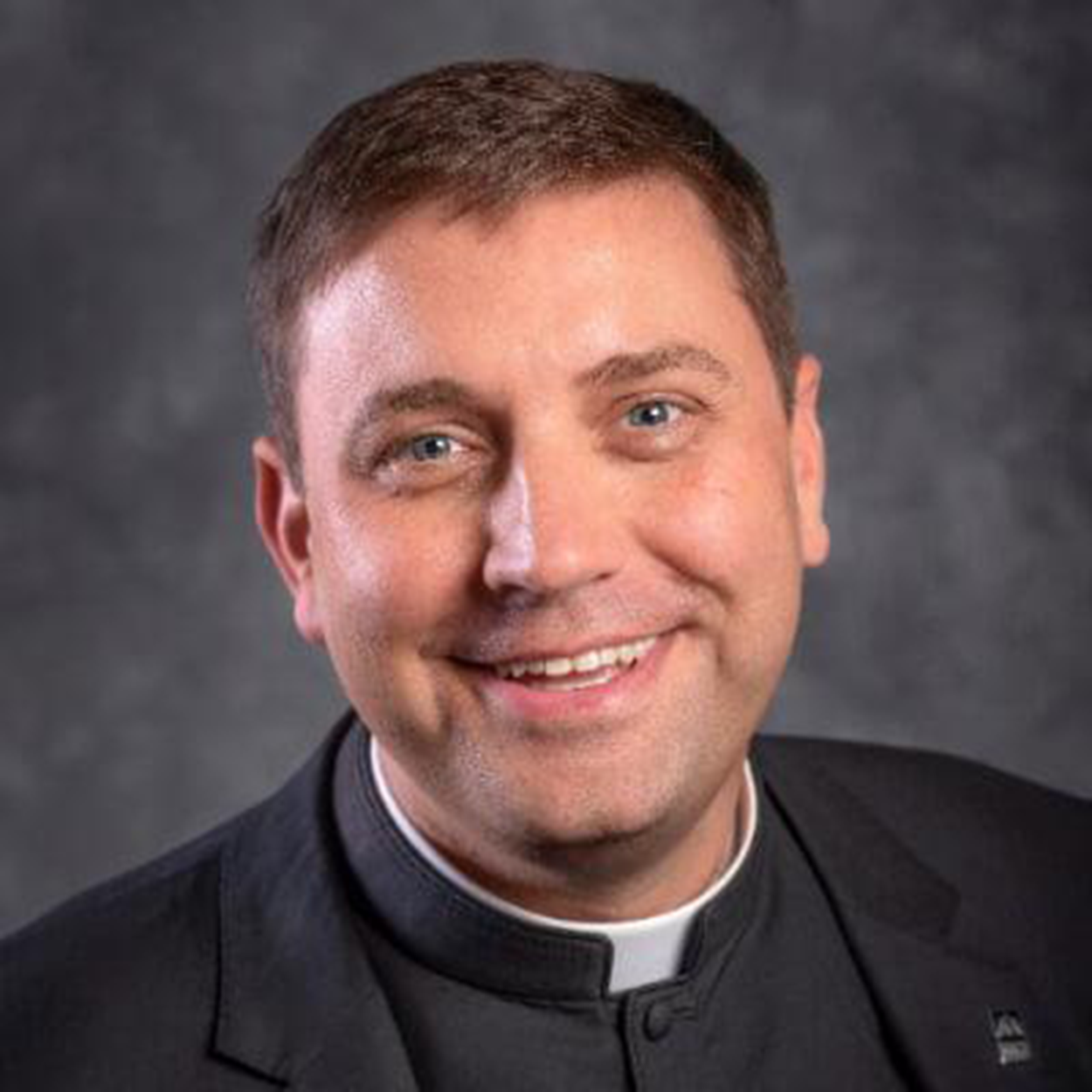 Early Bird Registration open NOW through October 15. Don’t miss this unique opportunity! Register for the Priests for an Apostolic Age conference now and save $50.    Register Now