We followed the Holy Spirit. Now here we are. 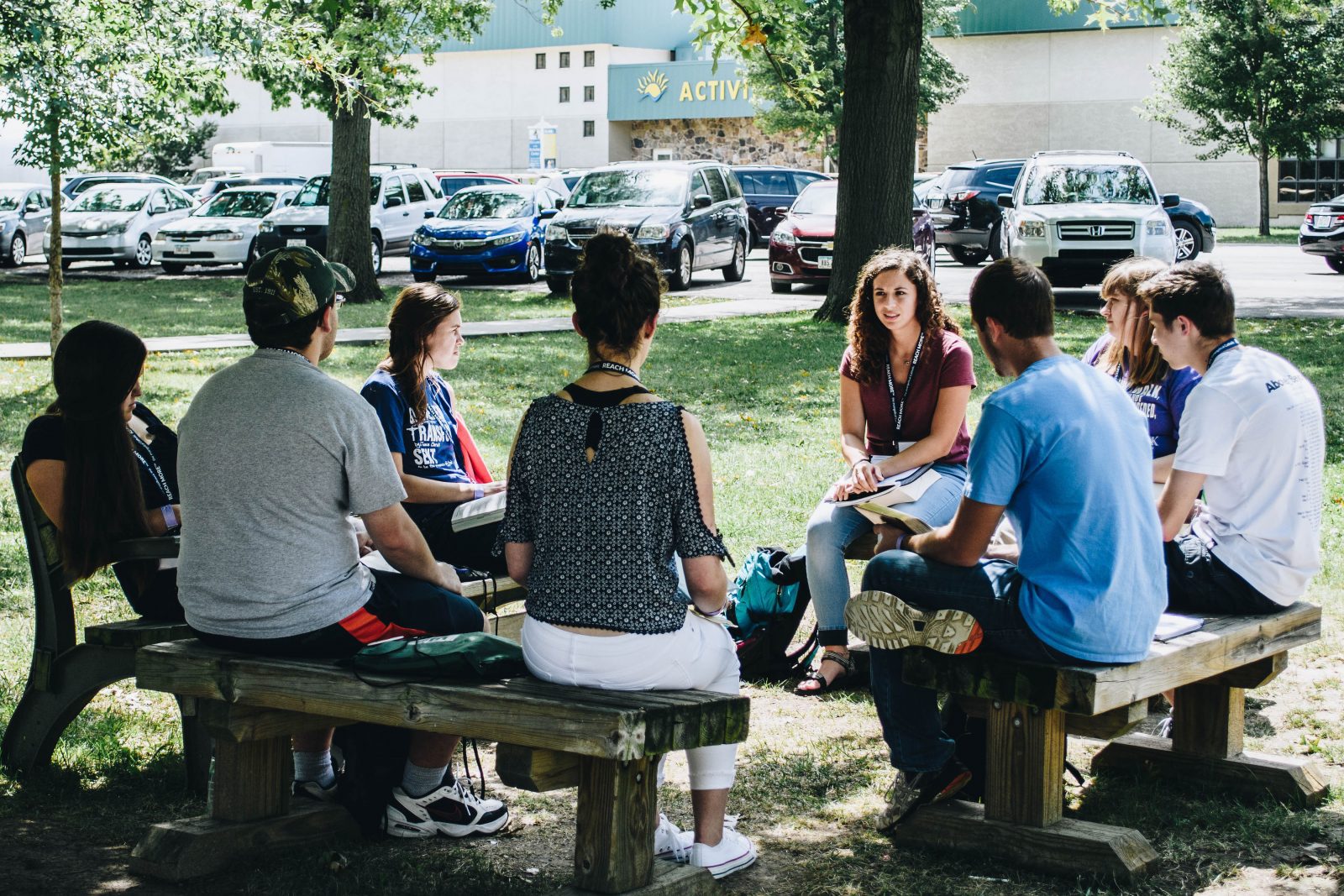 The Evangelical Catholic (EC) was founded by Tim and Sandy Kruse in Madison, Wisconsin in 1998.

Although Tim was raised Catholic, he wasn’t evangelized. He was actually first evangelized by Protestants. His experience eventually led him to become a Protestant pastor.

However, as he continued reading the early Church fathers, the Holy Spirit eventually led him to resign as pastor and come back to the Catholic Church.

Upon reconciling with the Catholic Church, Tim realized that though the prayers, traditions, and teaching of the Church was so rich, the Catholic experience of evangelization was lacking. He longed to help the Church realize its evangelical vitality once again. 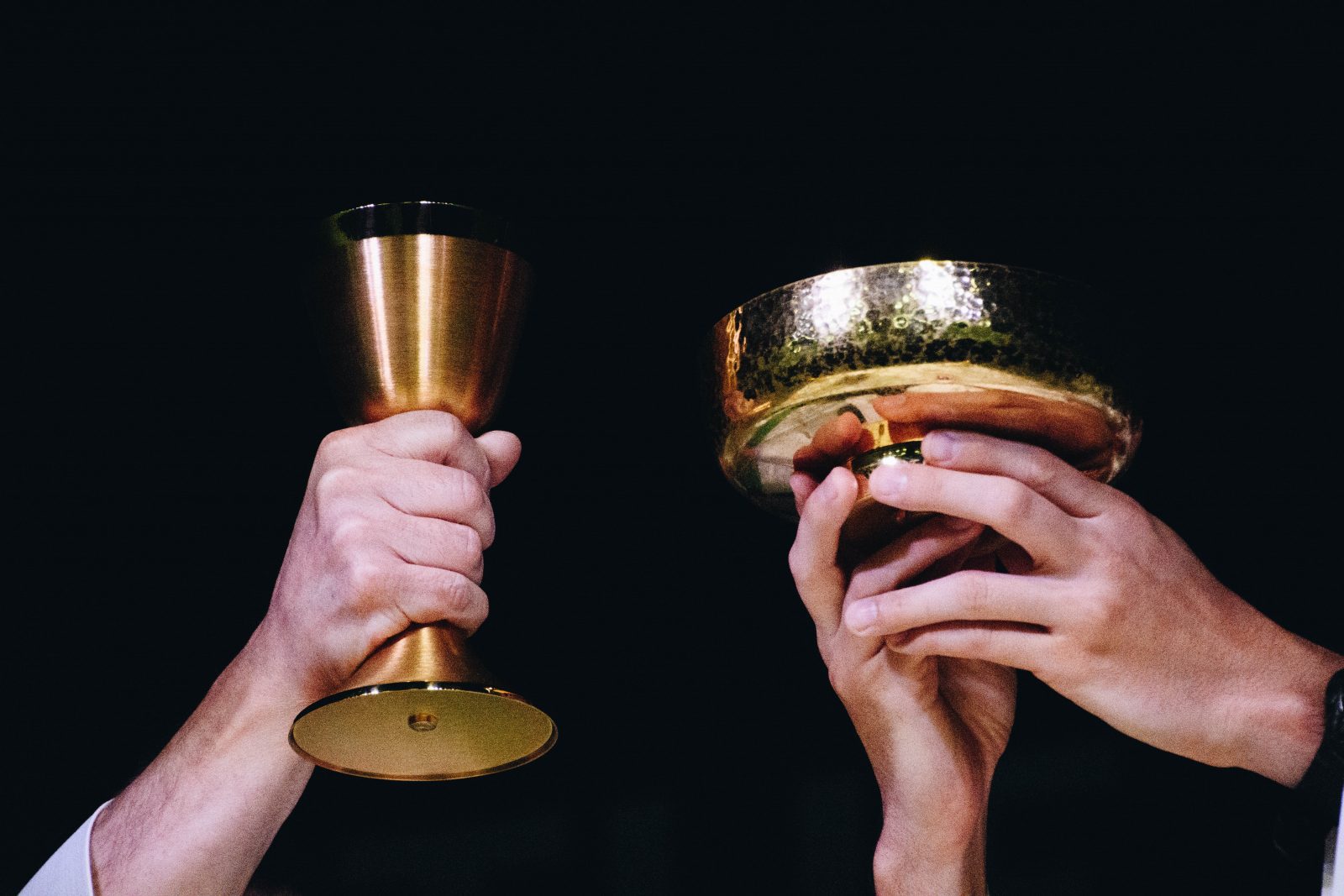 Tim and Sandy wrote the first EC discussion guide and met weekly with a small group of potential leaders from their parish. Equipped as leaders, they each went out to lead their own small groups that Lent and met one-on-one with their group members to help them grow as disciples.

In 1998, Tim and Sandy launched The Evangelical Catholic as a 501(c)(3). Right from the beginning, the EC’s mission was to send more Catholics into the world as witnesses and disciple makers for Jesus. 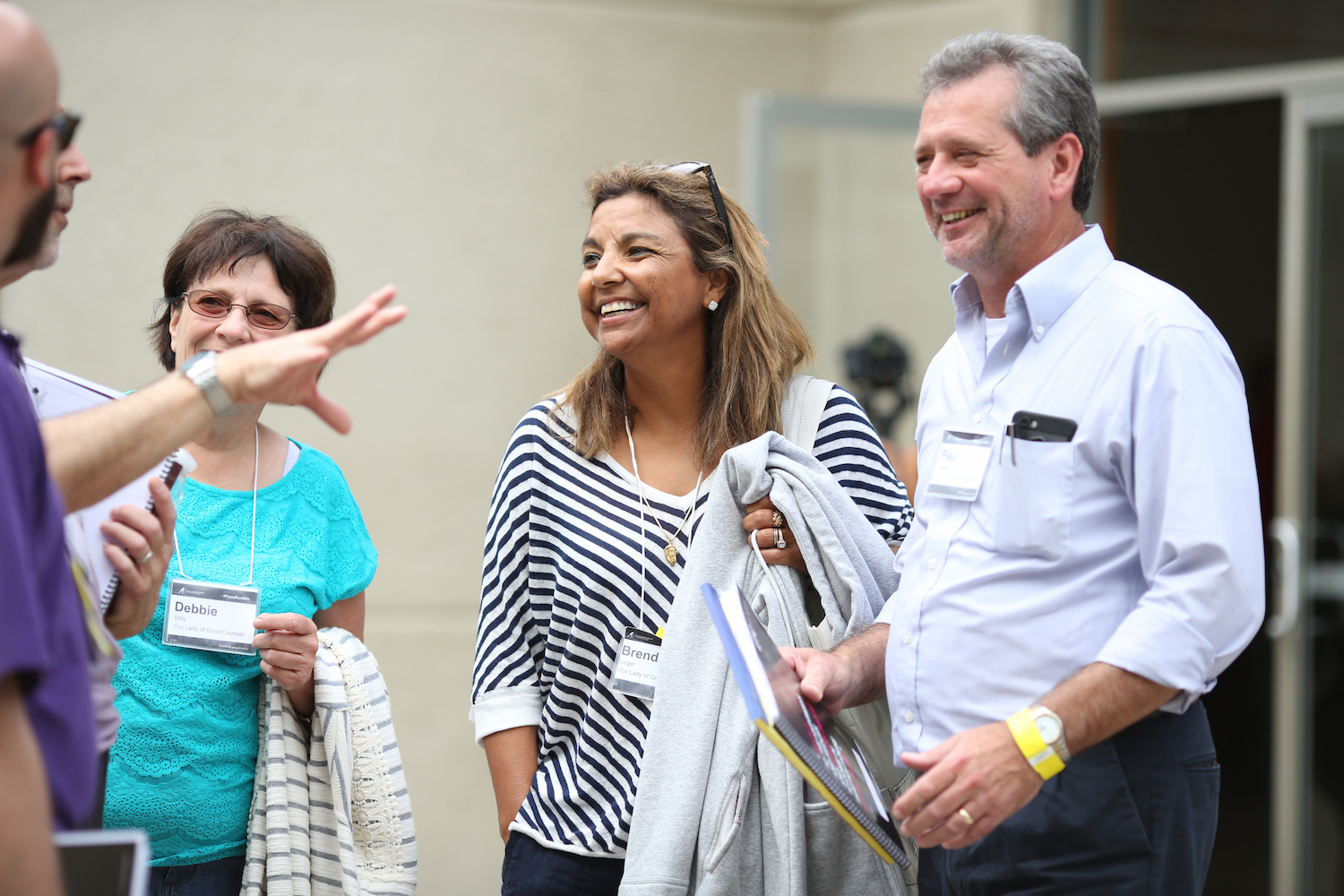 Tim went to the University of Wisconsin-Madison to launch a similar movement of evangelization among lay students. Word spread within the nationwide Catholic Campus Ministry Association that the UW-Madison was home to a dynamic ministry of evangelization.

The EC led training events, wrote small group guides, and began to take on ministry partnerships around the country in order to train and equip Catholic campus ministries to launch movements of evangelization. 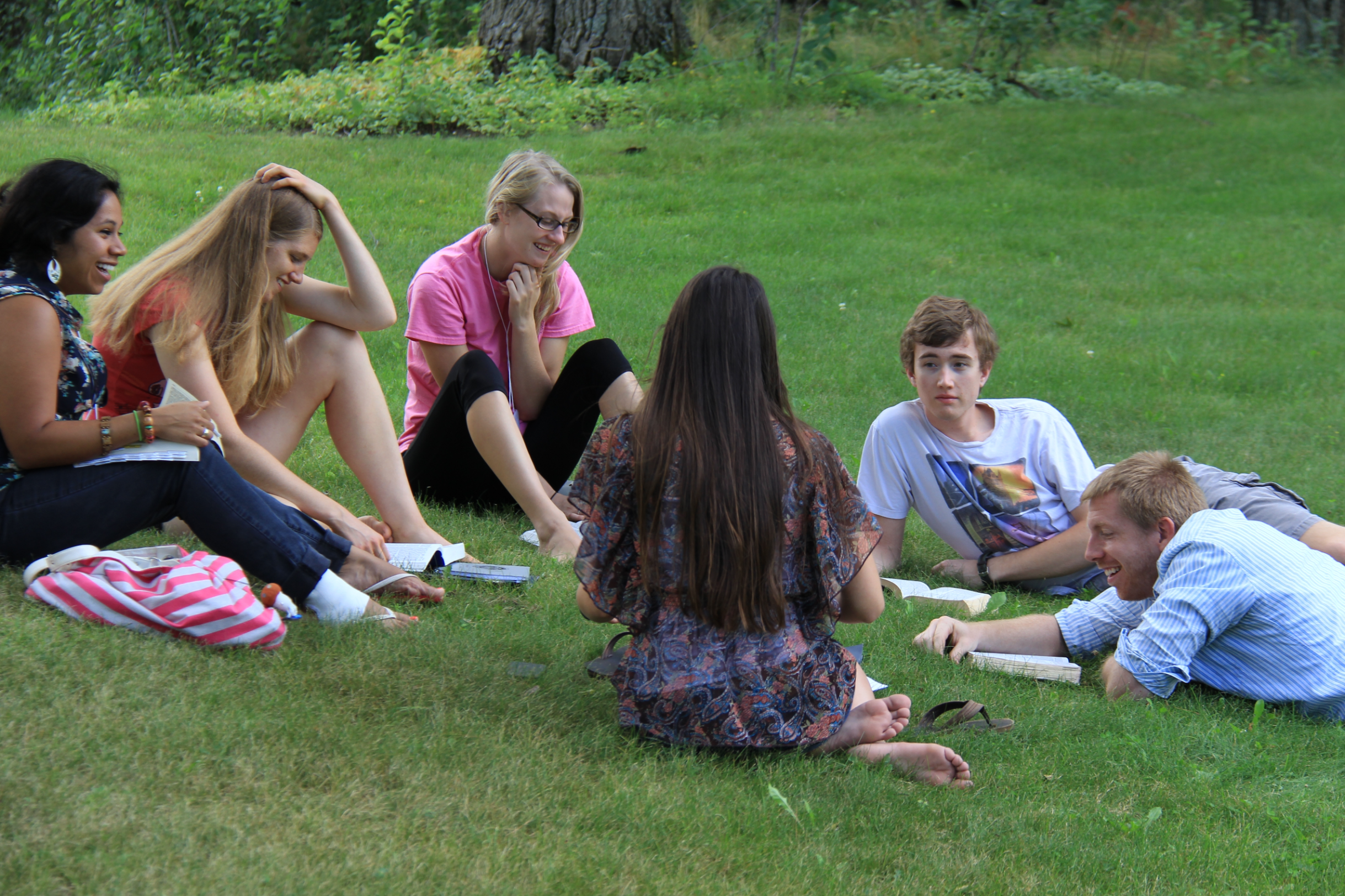 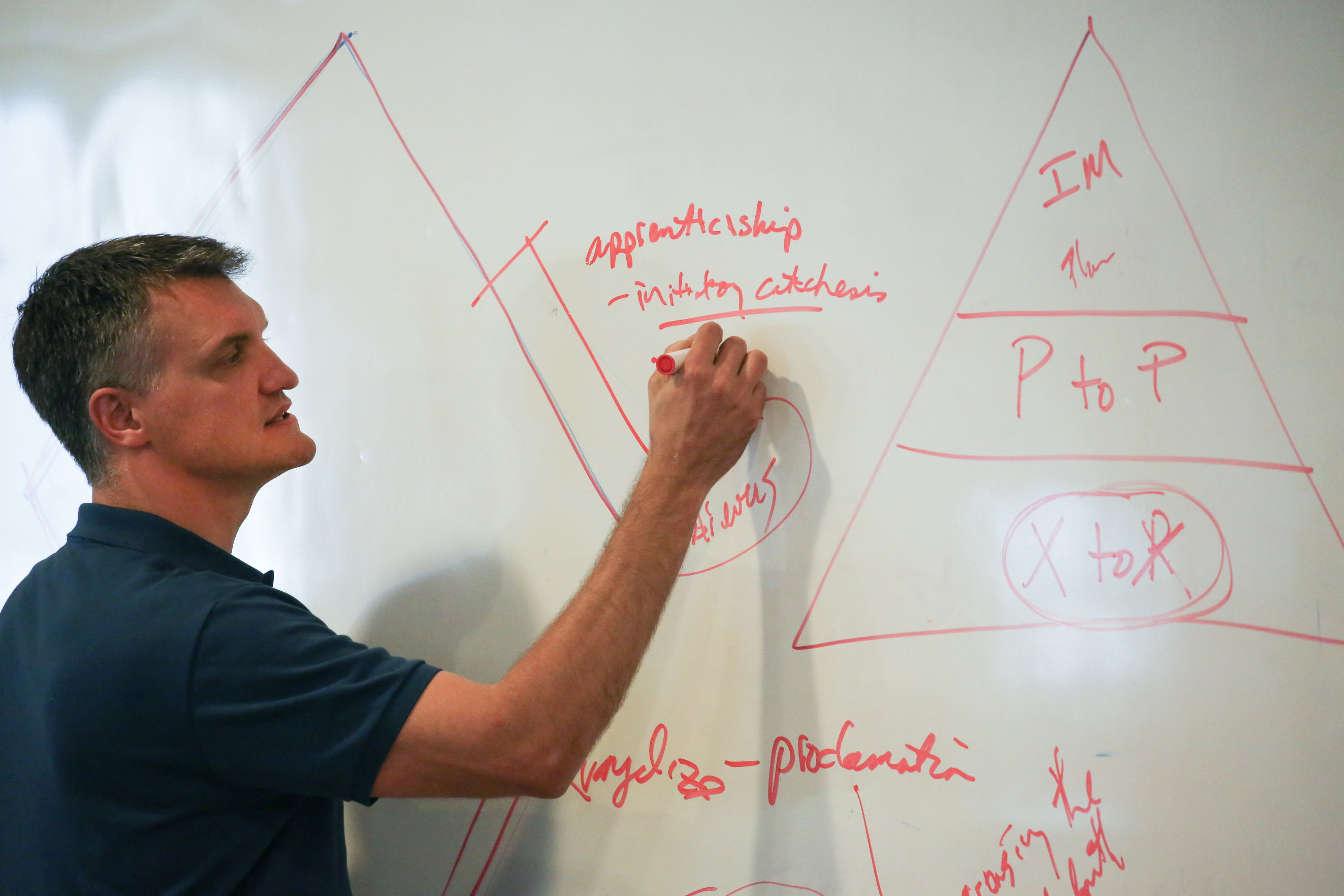 The EC continued to hone its ministry process to better serve parishes and campus ministries. In 2015, the first version of the Reach More™ online coaching service was released. It compiled all of the EC’s ministry experience and consulting techniques already in use. Reach More has gone through over five revisions, as the EC constantly seeks to improve and update its methods.

In 2020, the EC released Nextstep, a discipleship tool to be used alongside Reach More. 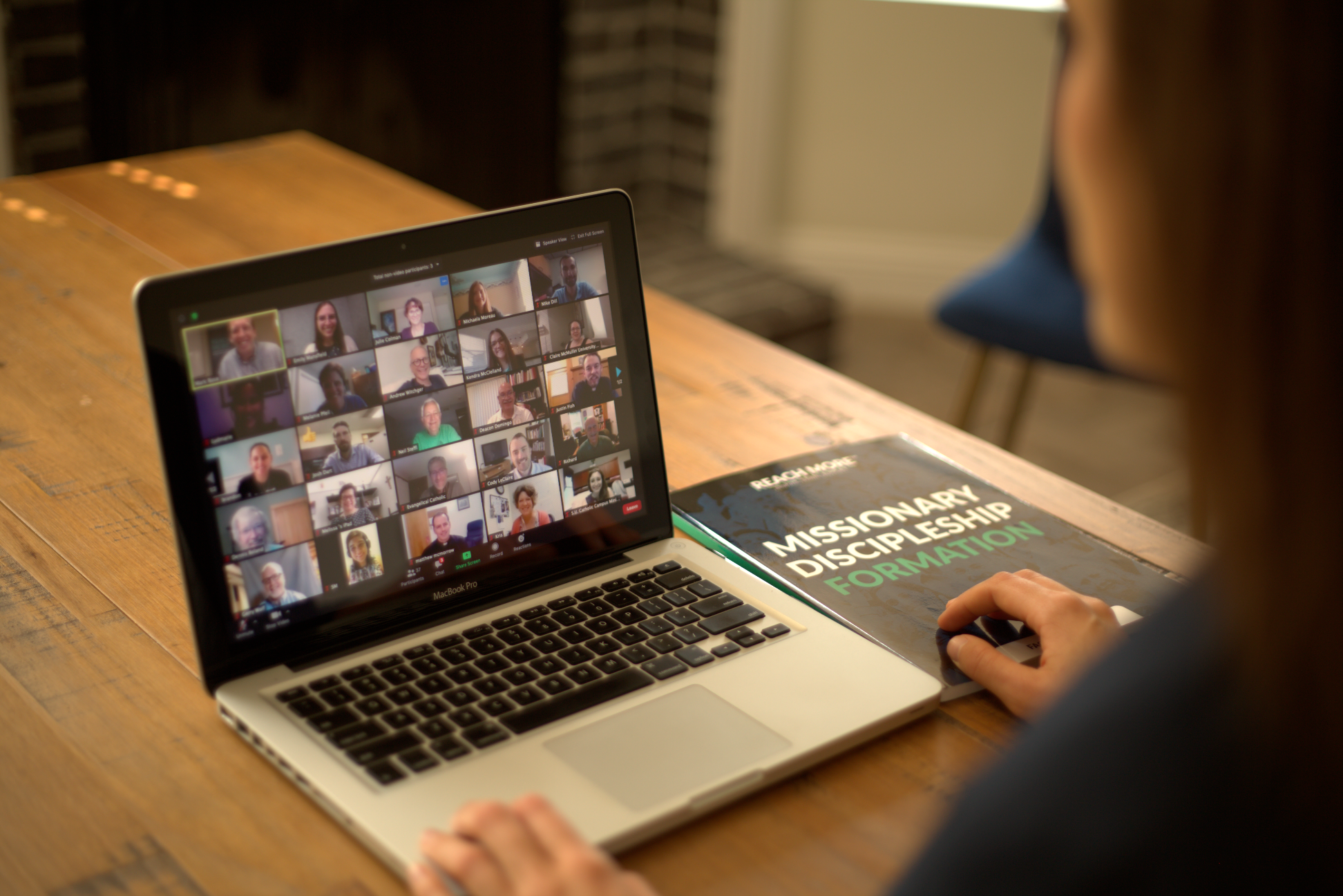 The Evangelical Catholic has had ministry partnership contracts with more than 200 parishes, campus ministries, and military chaplaincies across the world.

A team of twenty-four EC staff members supports over 150 contracts. It remains the greatest joy of the staff to help local Catholic ministries become fully alive in their evangelical mission. These ministries are experiencing the joy and rejoicing of heaven in the richest, most direct way.

As the Church returns to its God-given power for evangelical mission, it is returning to its God-ordained vitality. The Evangelical Catholic is honored to serve the Church in this way and to be on the front lines with the sharpest Church leaders, equipping laity for this most urgent of tasks. 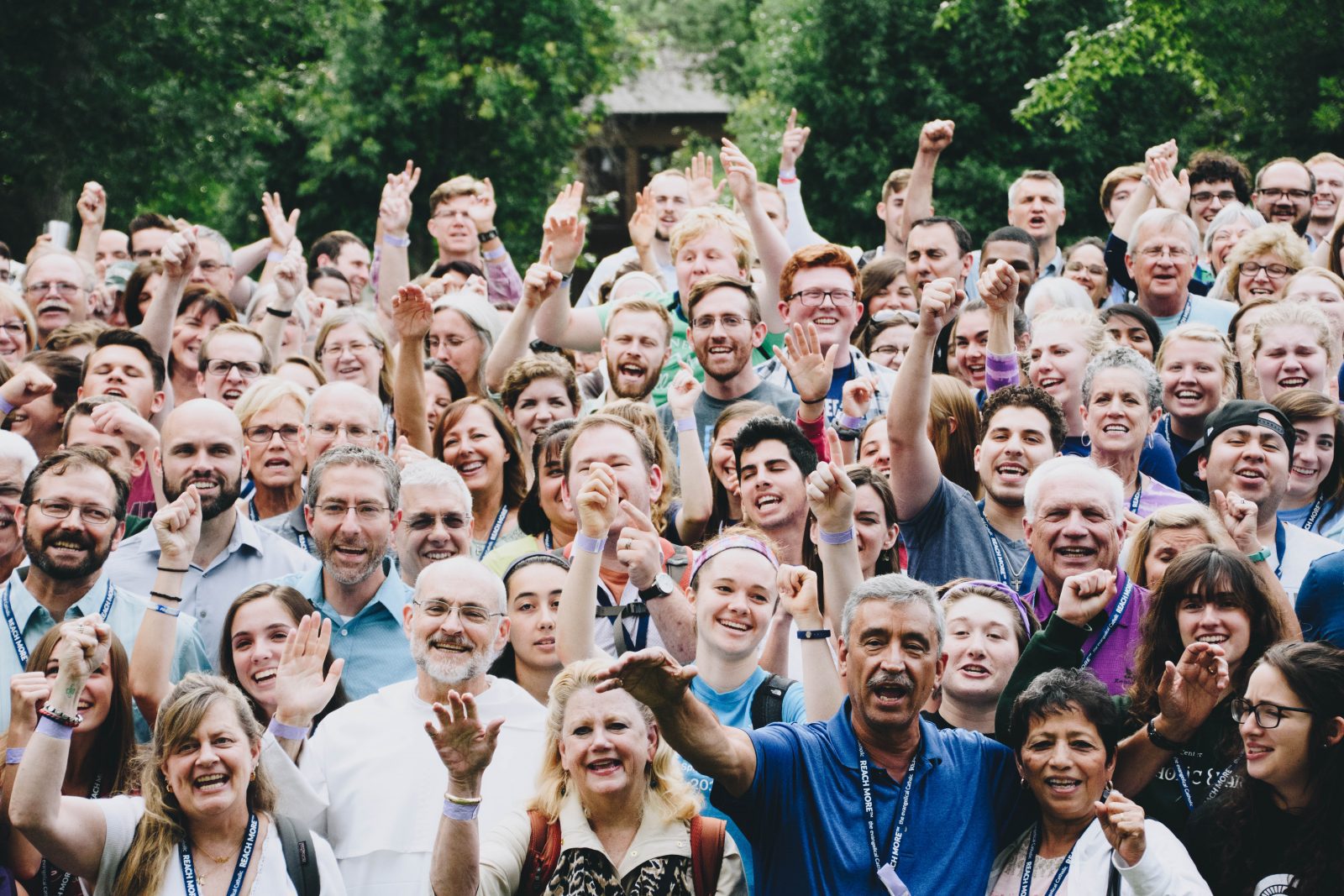 ×
Create New Contact
Are you a priest or deacon looking to transform your vocation?