The Cathedral Parish of St. Raphael, consisting of two culturally different communities, raises up both English and Spanish-speaking lay leaders to reach more. 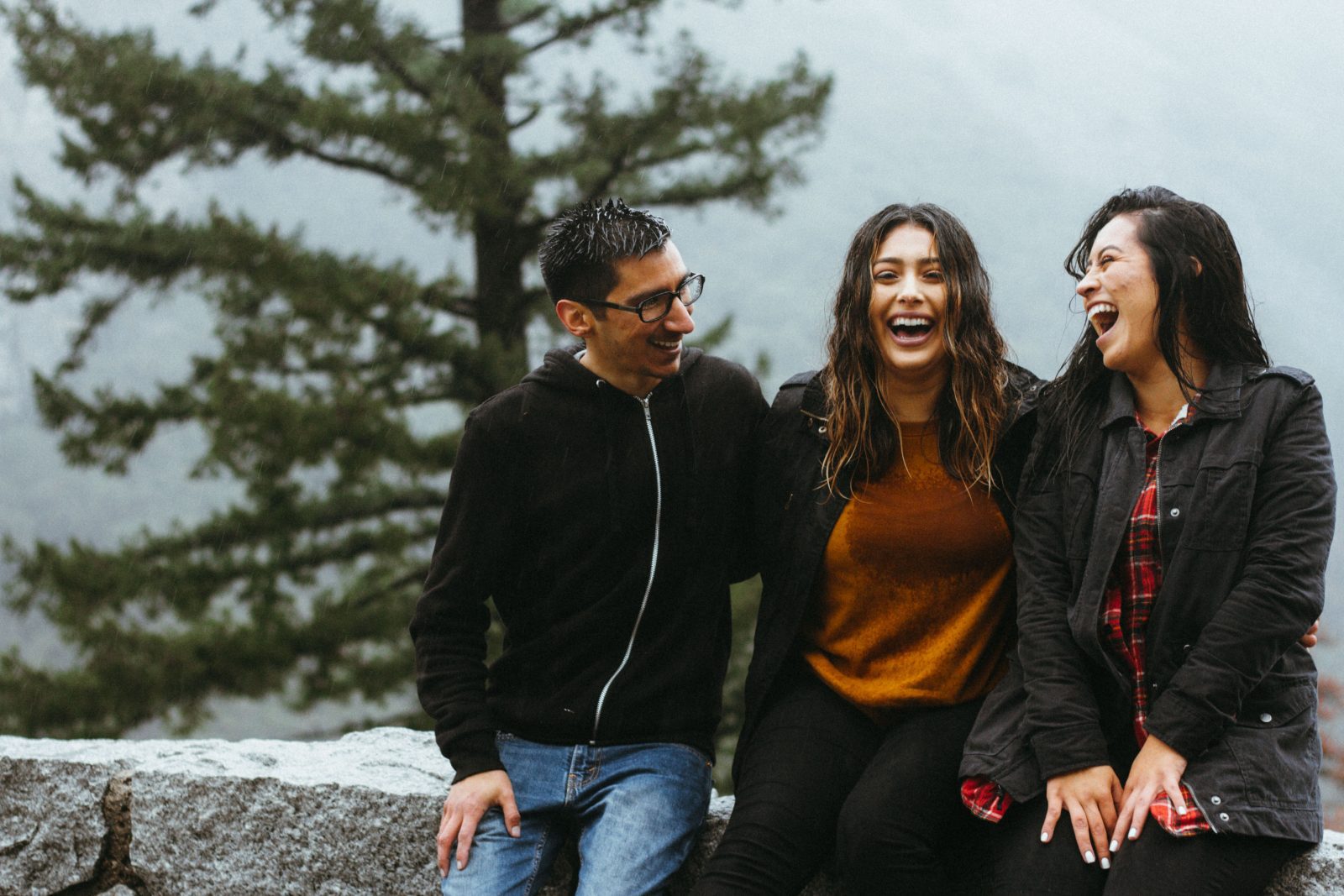 Building Relationships Among Communities at the Same Parish

The Cathedral Parish of St. Raphael consists of two churches, Holy Redeemer and St. Patrick, in downtown Madison, Wisconsin. Although the two churches are merely blocks apart, each has a unique population. 60% of Holy Redeemer’s parishioners speak Spanish, while most people who attend St. Patrick speak English. Ministry staff at the Cathedral Parish pursued a relationship with The Evangelical Catholic after observing a distressing number of individuals who ceased attending Mass after they had received the sacraments. Married couples would only attend the church long enough to get married, or teens to get confirmed. The church pastor and staff knew they could do more to help engage individuals in the Church and encounter Jesus.

Msgr. Holmes began the partnership with The Evangelical Catholic with the desire to build a large network of small groups that would connect parishioners and build a culture of prayer, devotion to Scripture, and friendship. He dreamed of creating community in new, transformative ways.

As part of a strategy proposed by The Evangelical Catholic, small groups have proved transformative within the Cathedral Parish. Small groups connect people who otherwise would not interact. Parishioners now come together after Mass and friendships are blossoming between the two communities, a social dynamic previously not experienced within the parish. 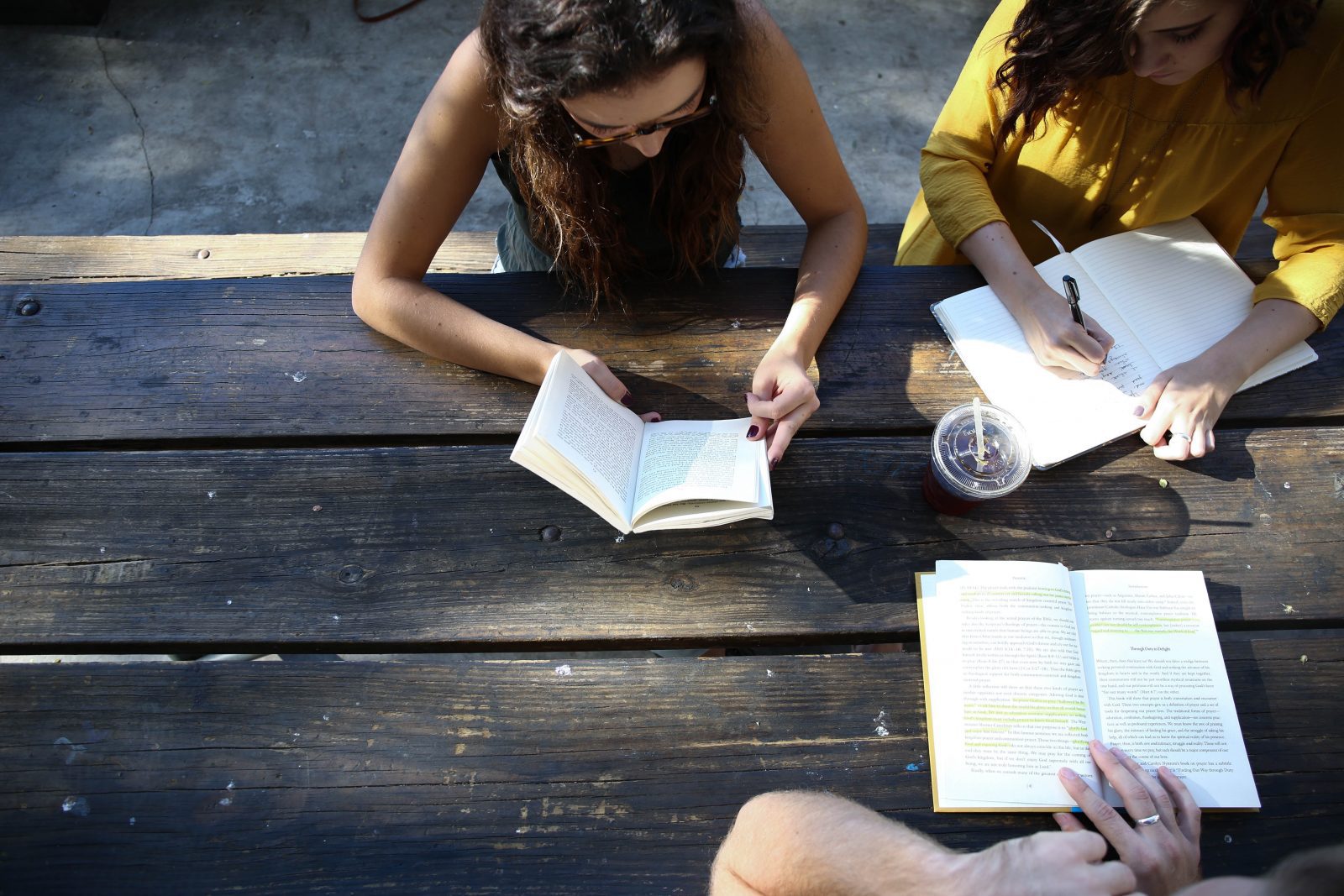 Imagine: Your problem is that too many people want to grow in a relationship with Jesus!

With a new bridge built within the community, relationships are growing. Still, however, some challenges remain. One of the largest challenges that persists for church staff is finding the time needed to conduct one-on-one discipleship mentoring. As the number of leaders grows, so does the demand for one-on-one discipleship mentoring. As individuals grow in their faith and relationship with Jesus, they hunger to grow and deepen their faith life. With the need to tailor one-on-ones to meet the diversity of personalities and spiritual aptitude, this mentoring demands much of the staff’s time.
×