A Catholic parish on a military base in Vilseck, Germany was a study in tackling transient communities and reaching others amid strict lockdowns. 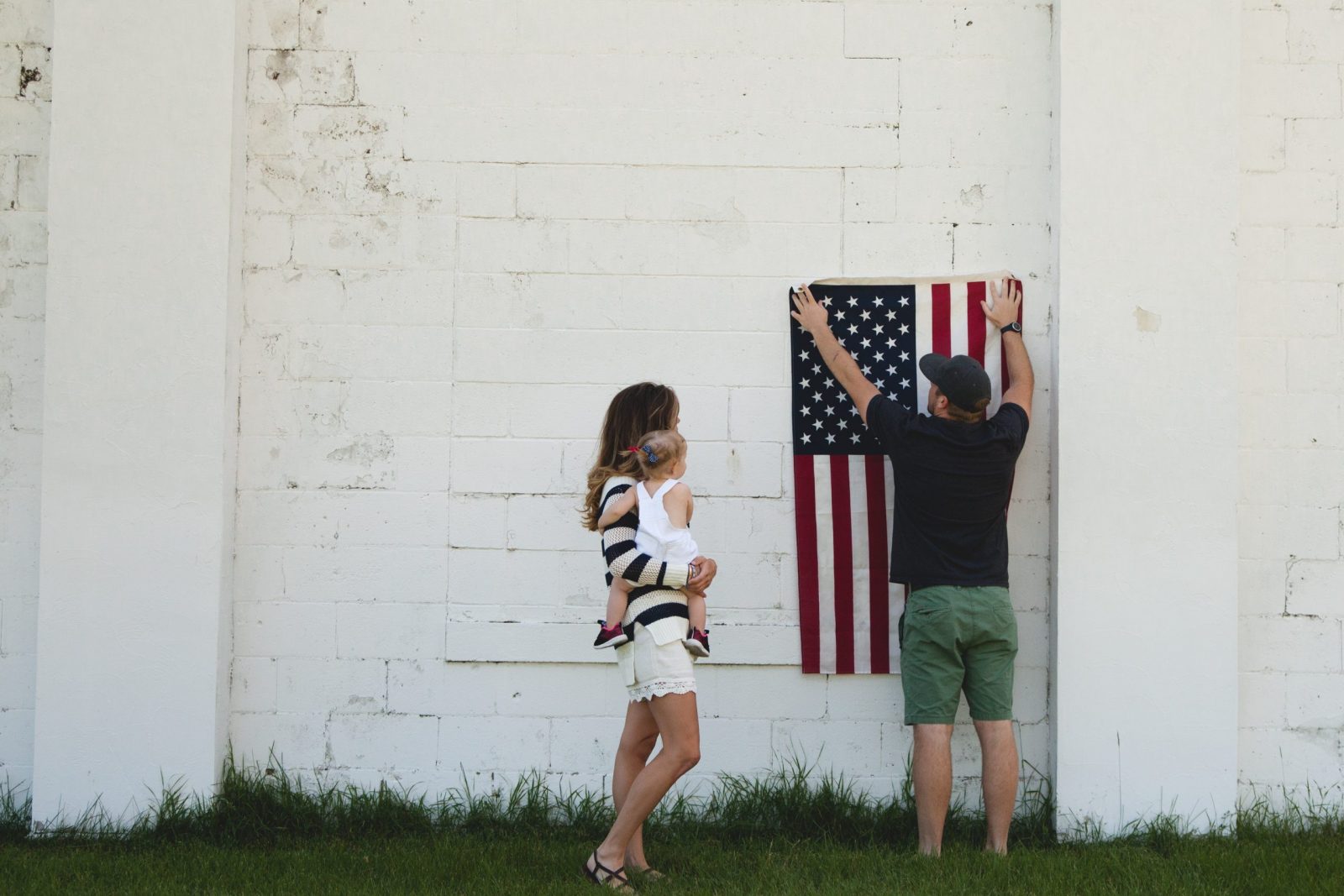 Evangelization Among the Military

The Evangelical Catholic began a partnership with the army base in Vilseck, Germany in September 2019. Husband and wife Madeline and Ed form Vilseck’s point person team. Neither Ed, active serviceman, nor Madeline have worked in ministry together prior to becoming the EC’s on-site leaders. Through the mentoring of an EC consultant, Ed and Madeline are learning to overcome the inherent difficulty of balancing their marriage, home life, work commitments, and ministry.

Two posts, separated by a thirty-minute drive, comprise the Vilseck army base. While military bases typically foster close knit community, the distance between posts makes it difficult for the Vilseck residents to build relationships outside of work. The Vilseck community also experiences the typically high turnover common among military personnel and families, increasing the challenge of building relationships. Between short-term deployments, spread-out living accommodations, and families coming and going, Catholic community virtually did not exist at Vilseck.

Catholics at Vilseck desired to partner with The Evangelical Catholic in order to build up a strong community based on a love for Jesus Christ and the Church through small groups and one-on-one discipleship mentoring.

The high turnover of military personnel and the numerous regulations of military life are two of the largest challenges faced by the movement of discipleship at Vilseck. No one stays on base longer than five years, and with Chaplains turning over as frequently as other servicemen, the parish community is constantly in flux. Temporary duty stations pull active military from the base for periods of time, disrupting the flow of a Reach MoreTM training group. The military functions by layers of rules and regulations. Something as simple as the parish providing childcare for a training group requires several levels of approval within the military chain. These challenges have only been heightened due to COVID-19. 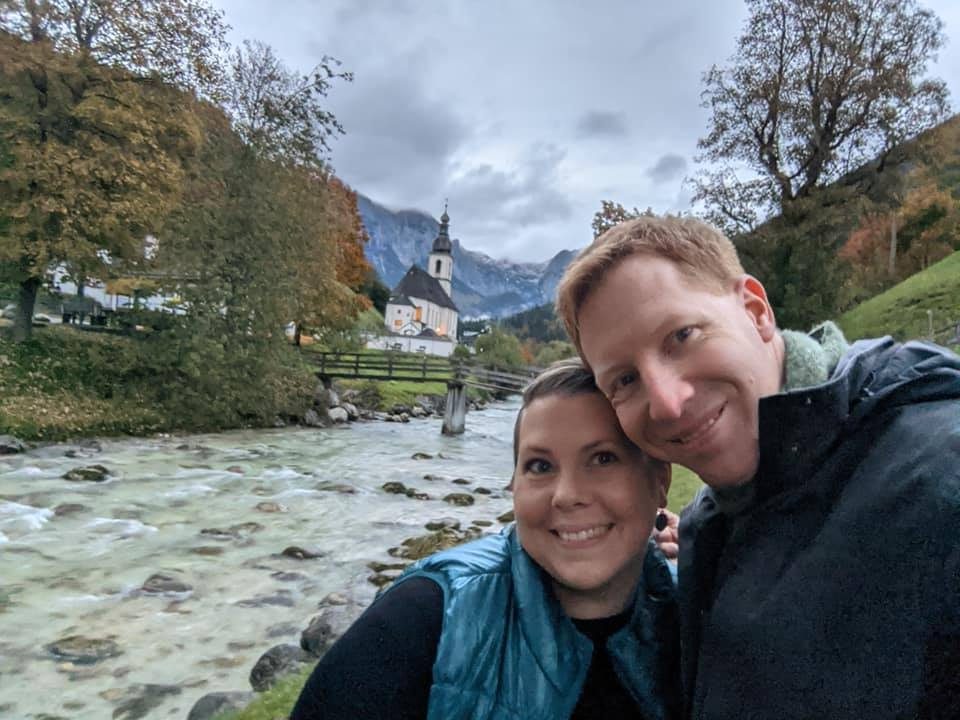 The Evangelical Catholic’s “people over programs” model fits well within the military context. It does not require a building and it requires minimal materials; it only requires people. Madeline mentors women one-on-one, bearing fruit in their lives of discipleship. The men, mentored by Ed, have also continued growing spiritually and many are doing Exodus 90 together. Madeline and some training group members have accepted significant positions of leadership within their chapel community, giving them the opportunity to deeply influence the Catholic culture at Vilseck.